Another PBB3 Auditions will held starting Sunday March 8, 2009. However, interested Pinoy Big Brother housemate wannabes will not have to wait in line the whole day outside the PDA Concert Hall to be able to have their turn for audition. Instead, applicants need to text in order to receive an appointment for audition. The mechanics will be revealed after the jump. 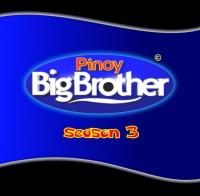 Take note that this text method will be applicable only to those who want to audition in the PDA Concert Hall, those in the provinces will have to endure waiting in line: 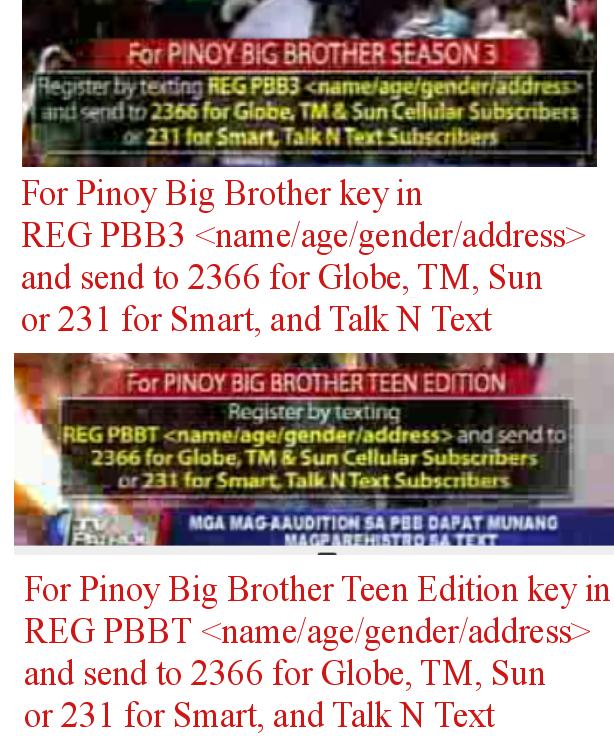 You can enlarge the text mechanics here.

Other audition venue and dates are the following: