Despite all the brouhaha over Chris Golightly disqualification, we definitely have no complaints Chris was replaced with a hottie Tim Urban. In the Hollywood rounds, he was the one who sang David Cook’s song. Check Tim Urban’s shirtless photos below. 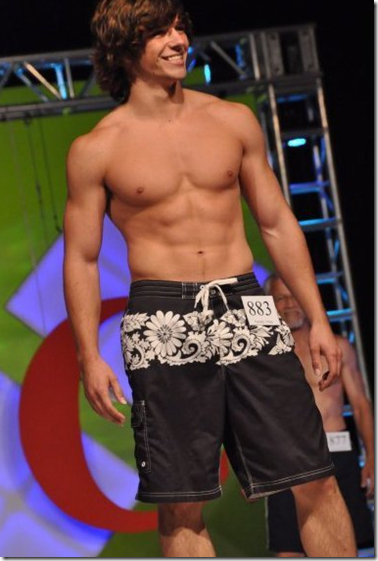 Tim Urban is waaay hotter that Casey James - the guy who's Kara Dioguardi's favorite. Hmmm, with his long hair though, he looks kind of geeky. Check out the Tim Urban shirtless photos with his hair shorter. What do you think? 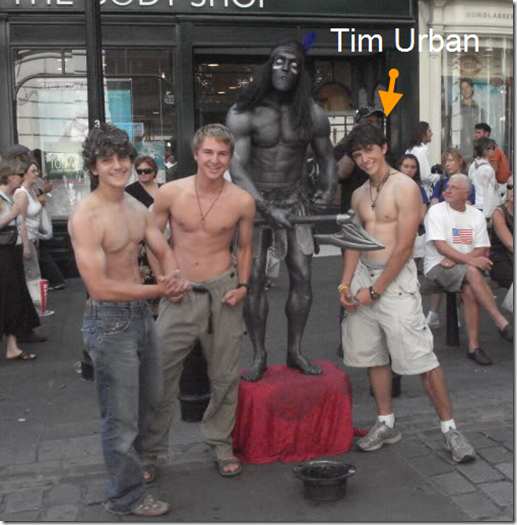